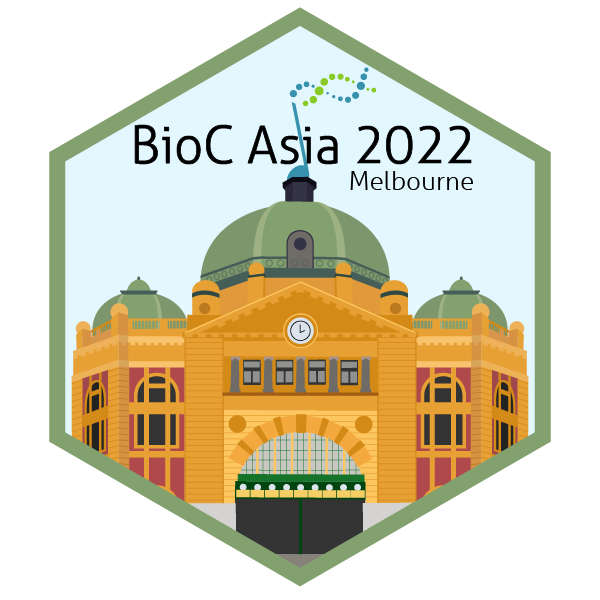 Abstract submission for the Bioconductor Asia 2022 symposium is now open!

Registration for the Bioconductor Asia 2022 symposium is now open!

Bioconductor Asia 2022 symposium is organized as a hybrid event. This includes in-person gathering in Melbourne at RMIT and online participation. 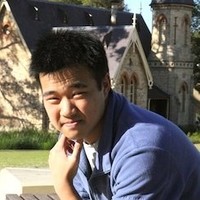 Aaron Lun, Keynote: "From R to the browser (and back again): the evolution of a single-cell analysis pipeline"

When one thinks of single-cell bioinformatics, one thinks of several titans who bestride the field. Unfortunately, they weren’t available, so we had to make do with Aaron instead. He likes long walks on the beach (as long as there’s Wifi) and travelling (but only in business class). His friends say that he is “absolutely insane” and “needs to get a life”, or they would if they weren’t mostly imaginary. His GitHub account is his Facebook and his Slack is his Twitter. He maintains more Bioconductor packages than he has phone numbers on his cell. He has a recurring event on his Google Calendar to fold his laundry. He is… the most boring man in the world. (“I don’t often cry when I watch anime, but when I do, my tears taste like Dos Equis.”) He currently works as a Senior Scientist at Genentech after a stint as a research associate in John Marioni’s group at the CRUK Cambridge Institute, which was preceded by a PhD with Gordon Smyth at the Walter and Eliza Hall Institute for Medical Research. 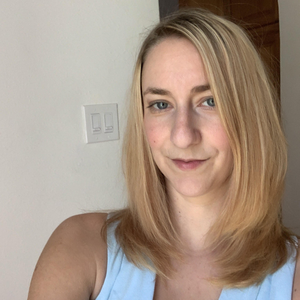 Template by Bootstrapious. Ported to Hugo by DevCows. This site is powered by Netlify.